Is Bas Dost the Most Underestimated Player?

Bas Dost is a Dutch professional footballer currently signed to Sporting CP as well as the Netherlands national football team. Although e is not a very famous footballer, he was recently nominated for the Golden Boot award, where he emerged as the runner-up and only three goals behind the spectacular footballer, Leo Messi.

Bas Dost Bio was born in 1989 in the Netherlands. Throughout his life, he showcased exceptional football skills, and during his younger years, he was signed by CVV Germanicus in Coevorden where he honed his skills in football.

A few seasons into his career, Dost was noticed by FC Emmen, and in 2007, the club signed him, and since then, he has never looked back. Later on, the Heracles Almelo (a Dutch professional football club based in Almelo) came calling, and they bought the player for 300,000 EUR.

After spending only two years at Heracles, Dost moved to SC Heerenveen at the cost of 3.2 million Euros, where he stayed for close to two years. His first year at Heerenveen saw him take part in 32 appearances where he managed to score13 goals. During his second year, Dost participated in 34 games, and he managed to score 32 times, this was one of his most memorable performances given his young age at the time.

After the two year stint at Heerenveen, he then moved to Vfl Wolfsburg for an impressive figure of 7 million EUR. Unfortunately, his time here was characterized by lots of injuries which seemed to have slowed him down. He only managed to score 36 goals in the 86 games he participated in.

Come 2016, and he was on the move again this time to Sporting Lisbon for 11.85 million EUR. He has done exceptionally well scoring 53 goals in the 51 games he has played in.

When you look at his performance, you will notice he has placed 42 shots, and 24 of them were on goal, this translates to a success rate of 57.14% on the shot’s target. Such incredible performance puts him way above other notable players including the likes of Robert Lewandowsky, and Neymar among others.

Yes, we can agree to the fact that Bas Dost is the most underestimated player in Europe. His continued impressive performance could see him become one of the most sought-after footballer in the world.

Find out more at Betkingtipsters blog 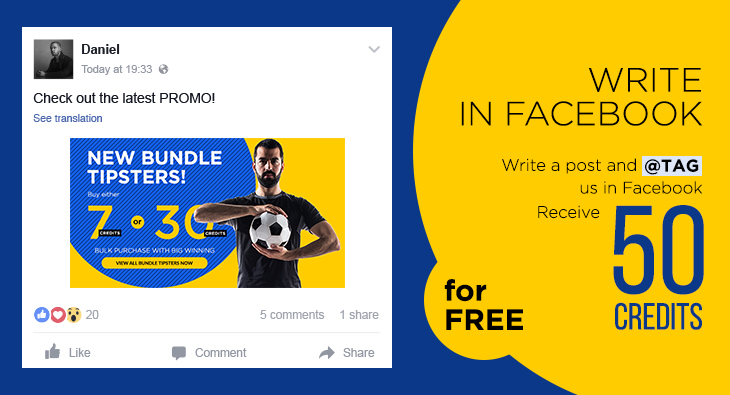