Burnley managed to sign Nkoudou from Spurs on loan and Aaron Lennon from Everton on a permanent deal.

Chelsea signed Ross Barkley for a cut-price valuation of Pound 15 million from Everton. Chelsea will also announce the signing of Emerson Palmieri before the transfer window closes. As usual, the Chelsea loan army was increased with Kennedy going to Newcastle.

Everton managed to sign Walcott from Arsenal and Cenk Tosun from Besiktas. Lennon and Barkley have left the club permanently and Kevin Mirallas has left on loan to Olympiakos.

Liverpool signed the most expensive defender in Virgil Van Dijk for Pound 75 million from Southampton. They did make some money off the Pound 150 million they got from the sale of Philippe Coutinho to Barcelona.

Manchester City is expected to announce the signing of Aymeric Laporte for more than Pound +60 million.

The only significant transfer for Manchester United this January was the swap deal with Arsenal for Alexis Sanchez. Mourinho also recalled Borthwick-Jackson from his loan spell.

West Ham United has managed to sign Joao Mario on loan from Inter Milan. They also decided to recall Reece Oxford from his loan spell at Borussia Monchengladbach.

With the transfer window closing soon, there should be a few deals that may or may not go through before the window is closed. 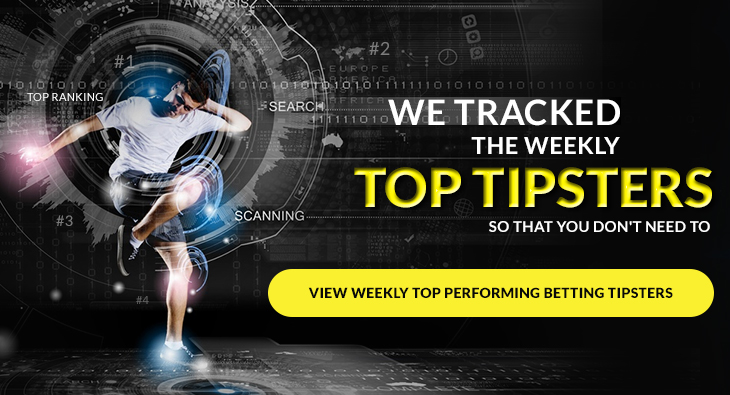