There are several popular sports betting markets out there. However, a profitable, yet underappreciated one is half-time bets. Many would argue that making accurate predictions are a lot easier when it comes to half-time bets because a lot can change in that dressing room. We’ve seen it before – a team starts slow in the first forty-five minutes, but then things seem to pick up in the second half. Taking this into consideration, half time bets could potentially be an extremely lucrative endeavor.

Betting only on the events of the first half of a match can be very profitable if you know what you’re doing. There are a couple of strategies you could employ while you wager on half time bets to increase your chances of winning, so strap in while we take a look at some of them.

With in-play betting, you would be allowed to make wagers after the match commences (while the game is going on). Naturally, this would come with an array of benefits. Since you would be able to see the form and the performance of both teams in real-time, making predictions would be so much easier, especially within the first 45 minutes. The odds are subjected to constant movements, so all you would have to do is find the best moment with the highest odds and most likely outcome and seize it. In-play betting combined with half time bets is a great combination, as you have high chances of winning.

Based on the events of the match, you could easily tell what the score would be right before that signal for halftime is given. Since most games tend to pick up only in the first half, both sides would likely remain goalless at the 45-minute mark.  You could also club this with in-play betting if you don’t want to take the risk and feel like a team may score in the first half itself.

You must choose events that aren’t too risky. Some teams have a history of being unpredictable and volatile. No one knows when they could score, or even score at all. Some are much easier to deal with, as they have patterns in the pace they play in. Many clubs start slow and pick up after half time, and for several others, it’s the opposite. It would be much easier to make halftime wagers with such teams. Make sure you do some in-depth research into playing styles before you bet.

Many sportsbooks allow you to place a bet on both the half time results as well as the full-time result of a match. This is, in fact, a popular market. Betting on full-time results is much easier if you know the half-time results. For instance, statistics show that if the home team is leading before half time commences, they go on to win the match 80% of the time. This was found to be true for most major leagues. 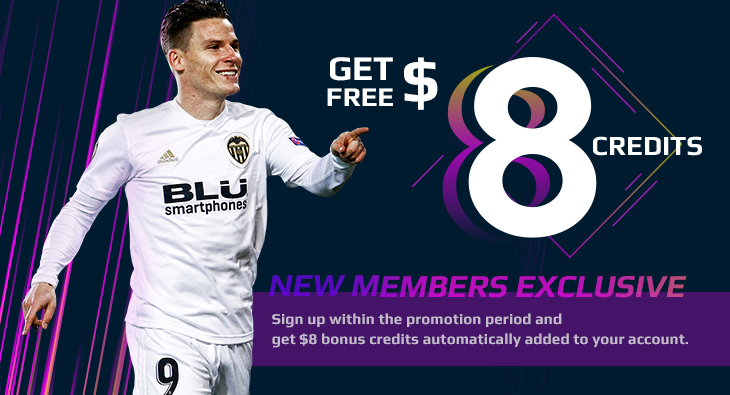